The government of Mauritania and renewable energy developer CWP Global have signed a Memorandum of Understanding for the development of a 30GW “Power-to-X” project.  This momentous announcement sets the stage for development work to begin on what will be the world’s biggest renewable energy project, exporting green hydrogen and its derivatives to global markets. The project, called “AMAN”, will be located in the North of the country on a desert site of approximately 8,500km2.

CWP, one of the developers behind the 26GW Asian Renewable Energy Hub, is a global pioneer in the development of ultra-large-scale green hydrogen hubs. The company identified Mauritania as one of the best locations on the planet for the production of low-cost green hydrogen. The project’s hybrid wind and solar generation benefits from a stable, high-capacity factor profile at the desert site, promising some of the cheapest clean energy in the world, and making it ideal for massive-scale green hydrogen and its derivatives. The 30GW of wind and solar will power electrolysers for the production of green hydrogen, and will play a significant role in reducing carbon pollution from energy generation, transport, agriculture and steel production, and contribute towards the net zero emissions trajectories required to achieve the goals of the Paris Agreement.

The Mauritanian government has opened the door to international investors and committed to accelerate progress on the project’s development and approvals process.

“We are pleased to have the confidence and support of the Mauritanian government for the development of this ambitious project, which will create a stable export vector and generate thousands of new jobs in construction, local manufacturing, operations and export facilitation. The project will have a transformative effect on the Mauritanian economy, generating billions of dollars in export and providing access to inexpensive electricity and water for the population and economy. Projects like AMAN are immensely important in order to address the world’s most pressing challenges – sustainable development and climate change mitigation – and we are very proud to have the government of Mauritania as our partner in this monumental endeavour.”

“The Government of Mauritania has put the exploitation of its immense renewable resources as a top priority in line with the commitment of his excellency the President of the Republic to promote accelerated, sustainable, and equitable economic growth for all the people of Mauritania.

The Government of Mauritania is grateful to CWP and to its CEO Mr. Mark Crandall for his trust and express its unwavering commitment to this monumental endeavored”

In order to limit global warming to 1.5C, global emissions will need to be reduced quickly over the next decade en route to net zero emissions by around 2050.  This will require the application of green hydrogen solutions in hard-to-abate sectors, and in tandem with mass electrification.

Major sectors that will need green hydrogen include: 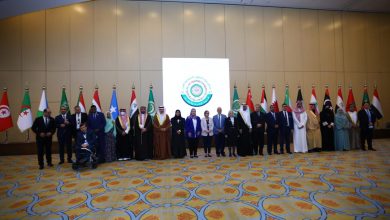 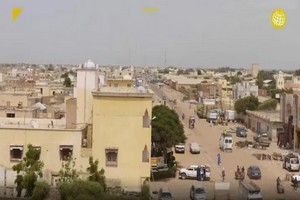 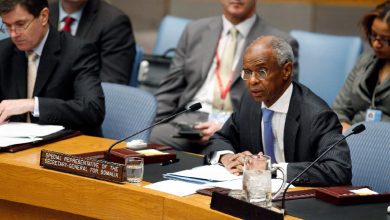